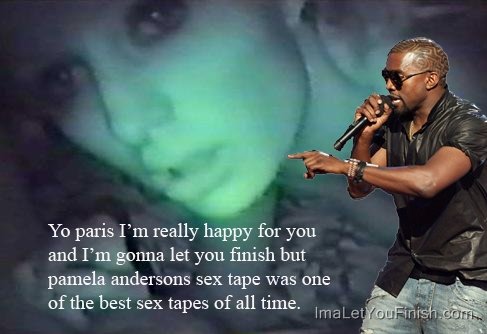 Yo Paris, I'm really happy for you and I'm gonna let you finish, but Pamela Anderons sex tape was one of the best sex tapes of all time.
Tags: paris hilton.