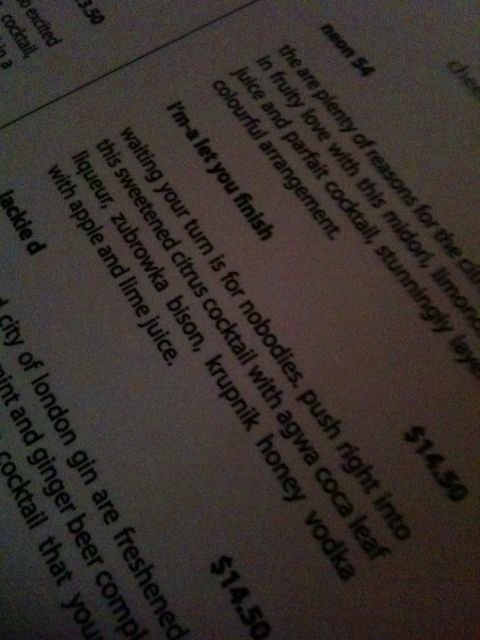 I have absolutly no idea where this image came from or what restraunt/bar this is served in. If anyone has any idea of its location please mention it in comments!
Tags: drink.

Responses to “The Imaletyoufinish Drink”