How To Make Your Own

Use this cut out image and place it into another image. 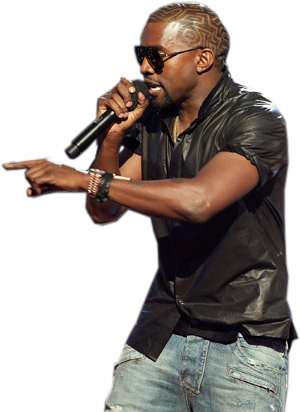 Make sure it has a caption!

I will no longer take Chris Brown, 911, Hitler jokes…They are getting old!

submit it here when done.

Submit it to the Ima Let you Finish Facebook Fan Page, if I do not reply to your email with your picture.  If I don’t reply within the first hour it usually means I don’t like it and its not going on the site!

Responses to “How To Make Your Own”