Hello, If you are the woman who took the man's bag in this video: we demand you return it to him. We do not tolerate racism (from either side) and we ESPECIALLY do not tolerate the people egging it on (which you can observe YOURSELF doing at 1:12 and 1:17) What the man did was in self-defense, as we can see the black man threw the first punch, therefore justifying the proceeding retaliation. Your claim that you can prosecute him would fall through the court system because of what transpired in the footage. You yourself will be charged with explicit theft, as there is proof of it at 2:16, and the intent to "rummage" (2:27) through it is an invasion of privacy. You may try to take the video down, but we have it, and will re-upload it. You may try to omit the footage of your theft, but we have it, and will re-upload it. We look forward to your response."
Obligatory MEME's 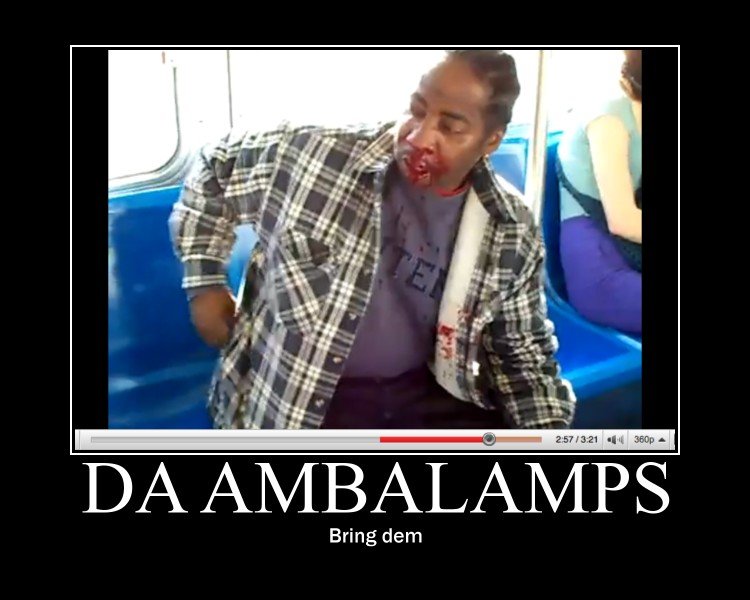 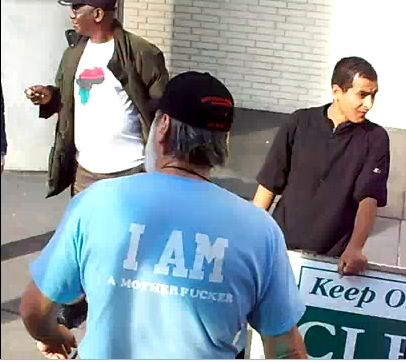 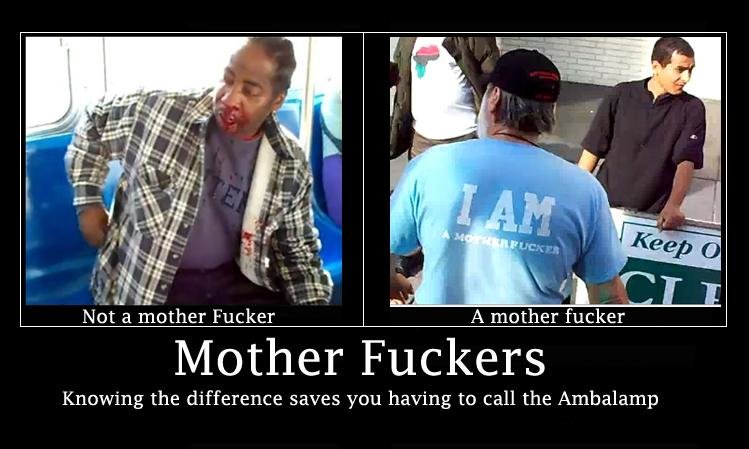 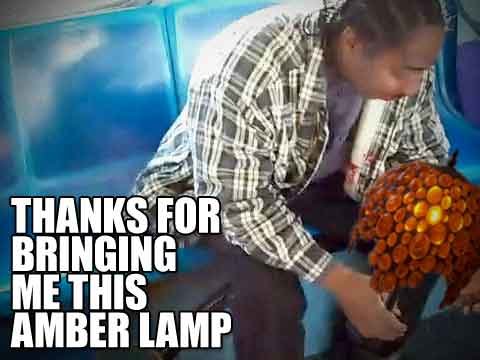 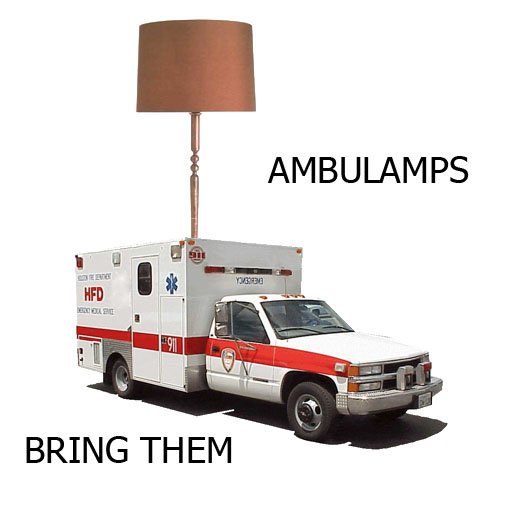 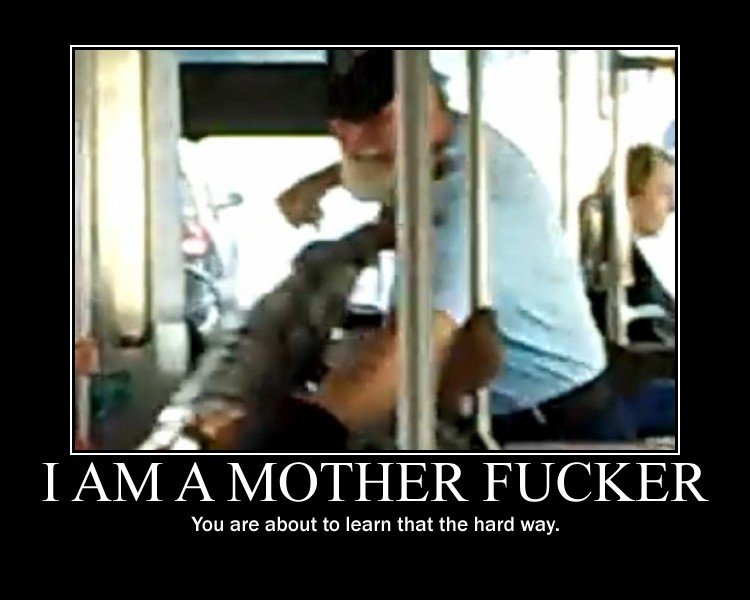 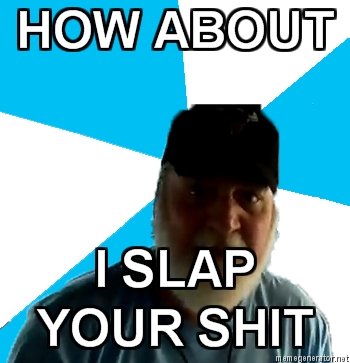 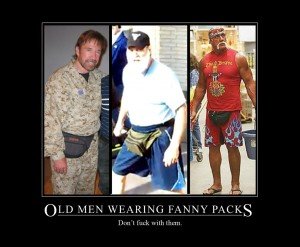 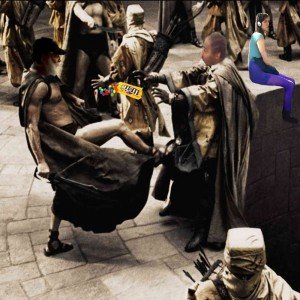 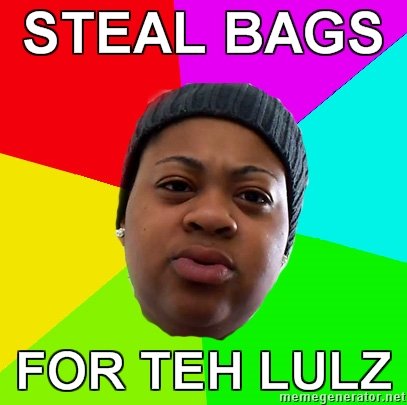 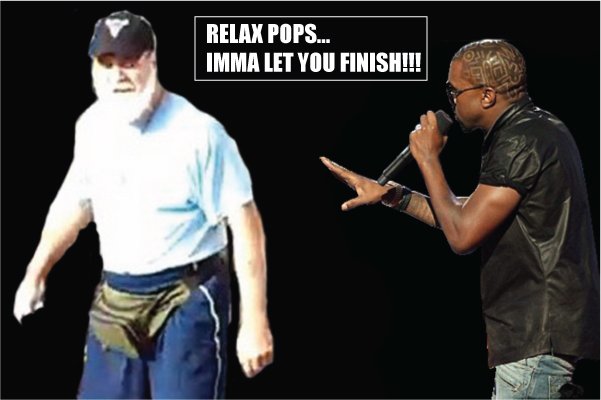