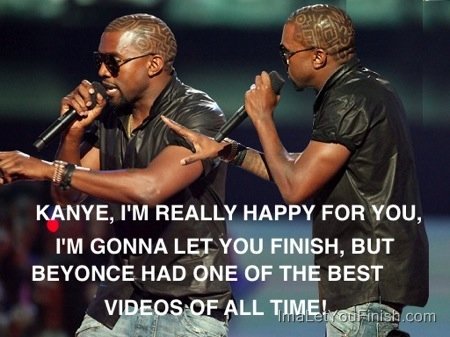 Kanye, I'm really happy for you, Im gonna let you finish, but Beyonce had one of the best videos of all time! Bonus meme picture! 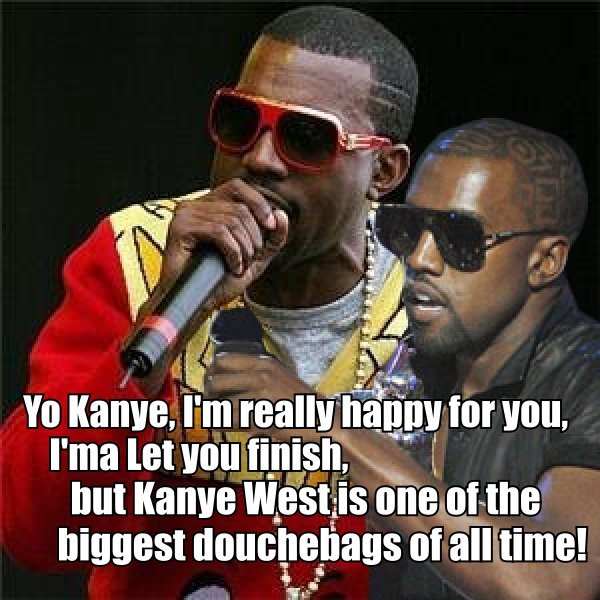