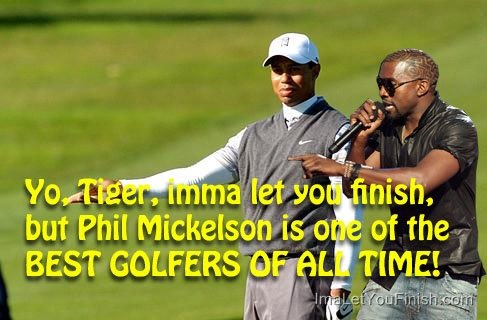 Yo Tiger, Imma let you finish, but Phil Mickelson is one of the best golfers of all time 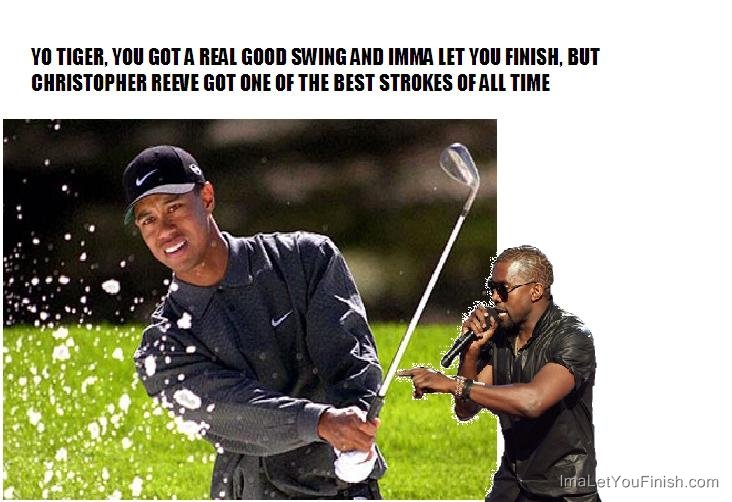