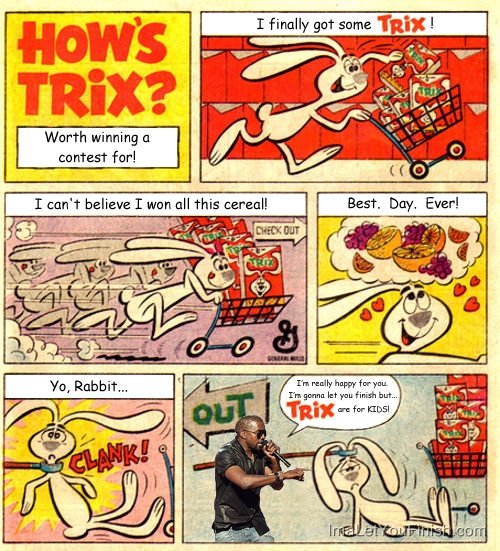 This is the best comic strip of all time!
Tags: trix.