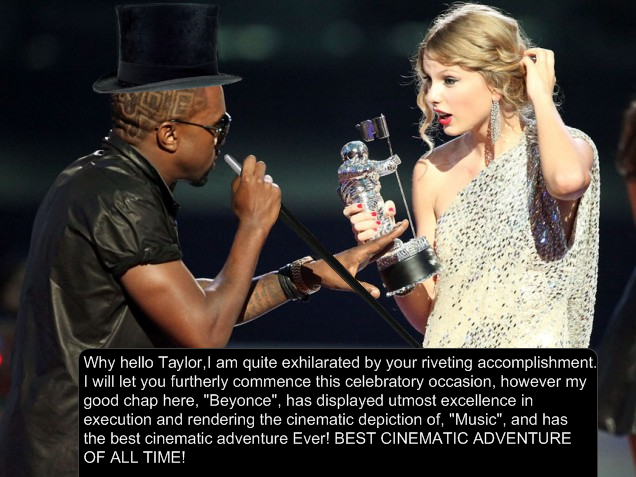 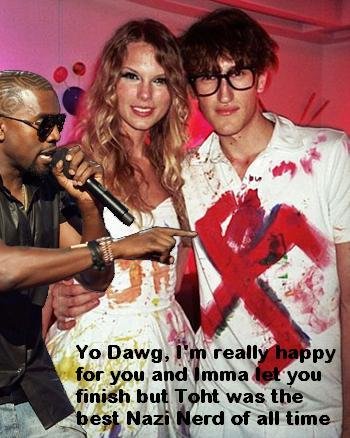 Did You Mean To Search For Beyonce?

I'm really happy for you, and i'm gonna let you finish your search, but did you mean Beyonce. This is what would happen if Kanye West were to run Google