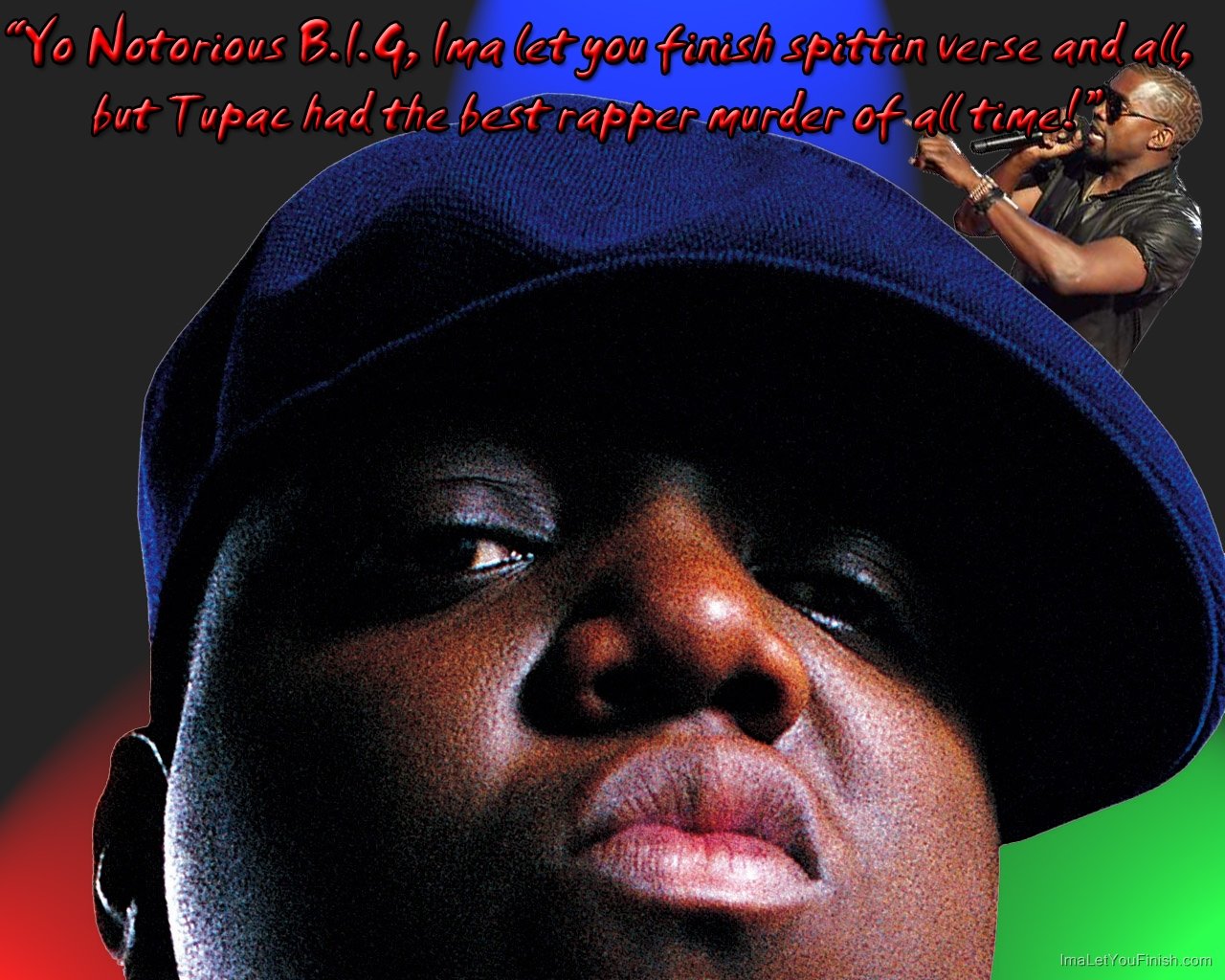 yo notorious b.i.g ima let you finish, but tupac had one of the best rapper murders of all time!
Tags: Notorious B.I.G..